Cathy spent a decade in the UK, winning Young Creative of the year in Europe for her first-ever directing job. She went on to direct major campaigns and content for the BBC, Disney, MTV and Sky across global markets. She’s been recognised by a host of film festivals for her off-beat comedic style, and was selected from a global field of nearly 4500 directors by the Weinstein Company as one of ten finalists in the Lexus Short Film Competition. Most recently her short doc Roger the Real Life Superhero won Best Film at the UK Promax Awards. She once had the Top Gear team walk out on her mid-interview and counts it as a career highlight. 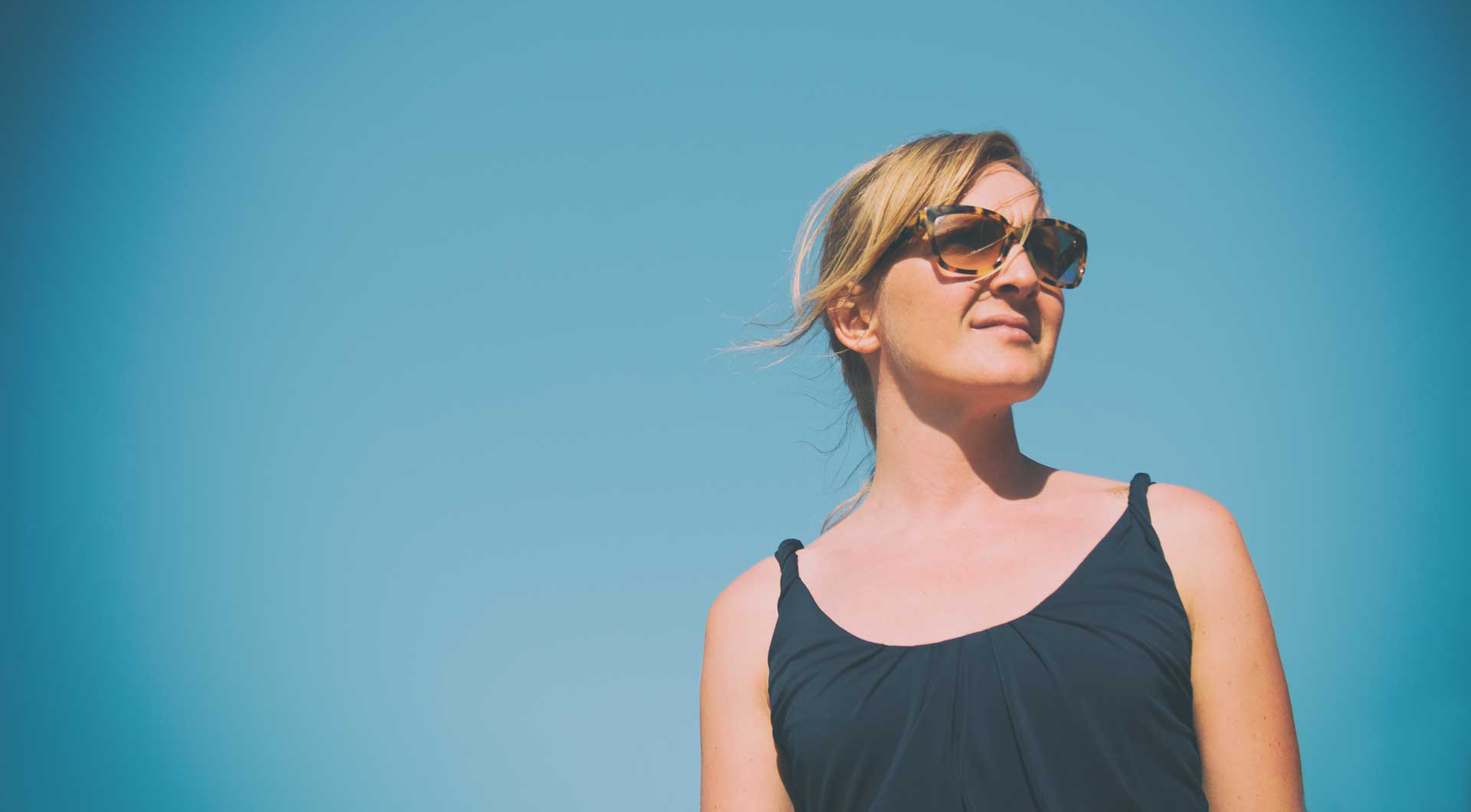 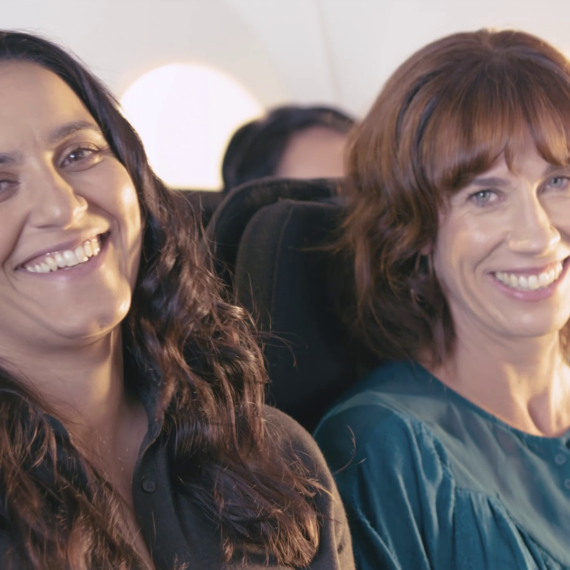 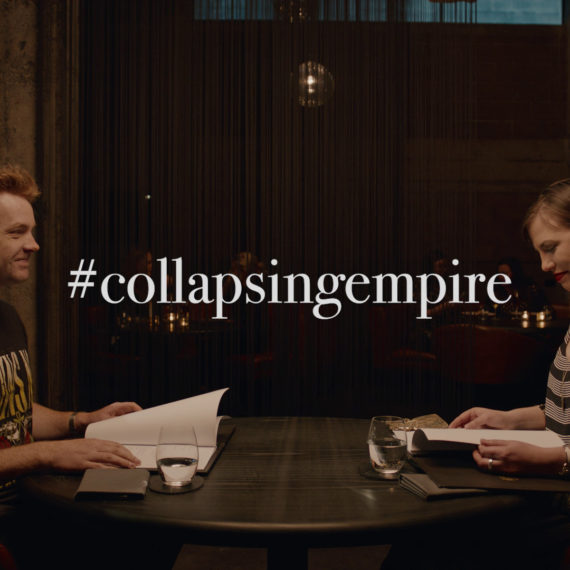 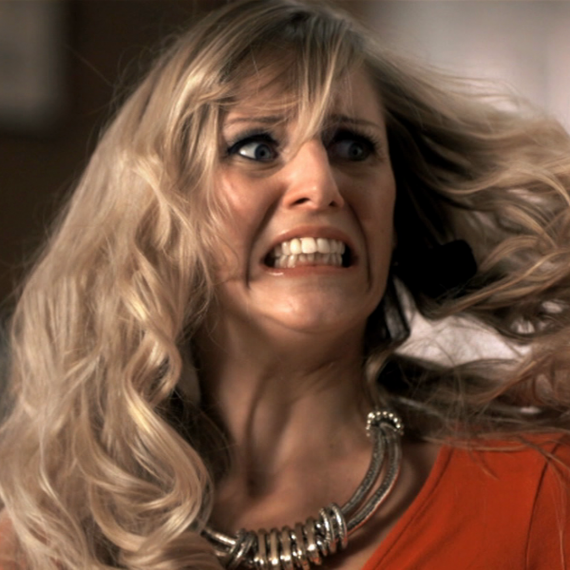 Come Dine With Me South Africa 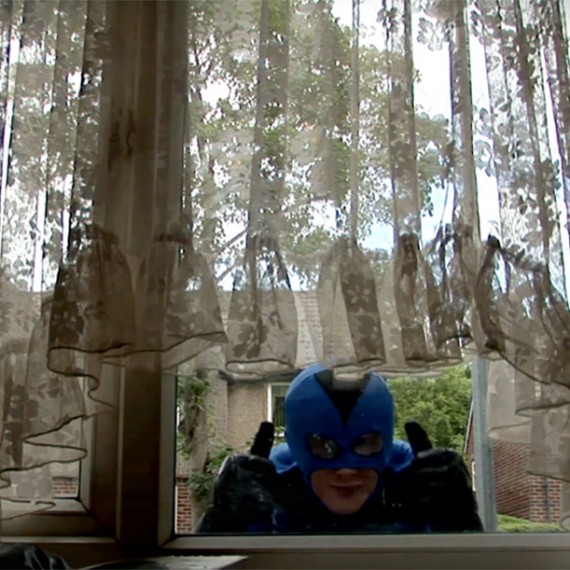 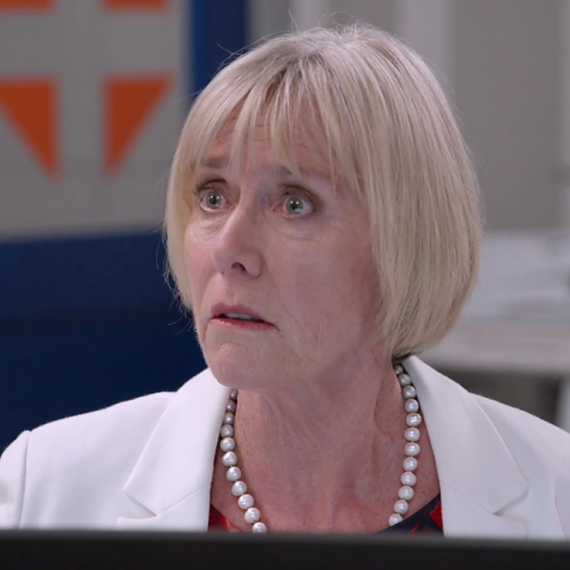 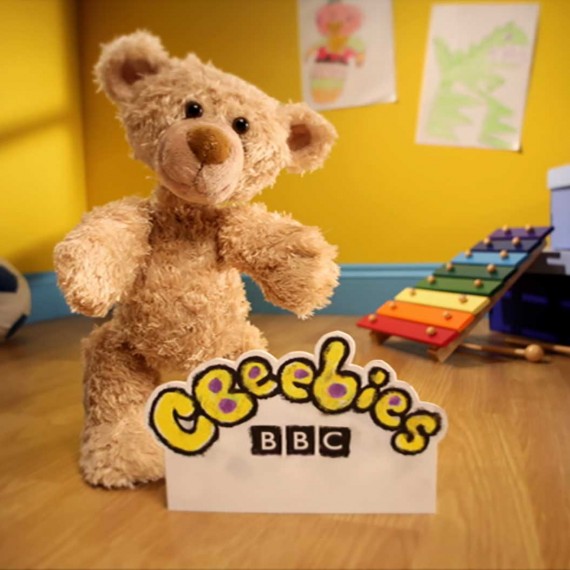 CBeebies Made With Love 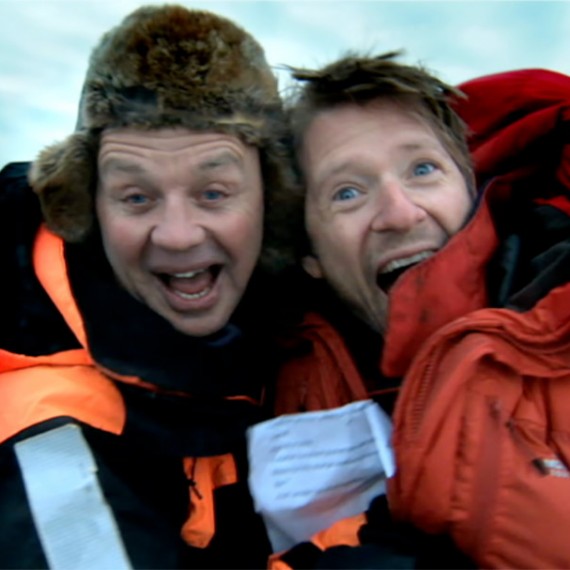 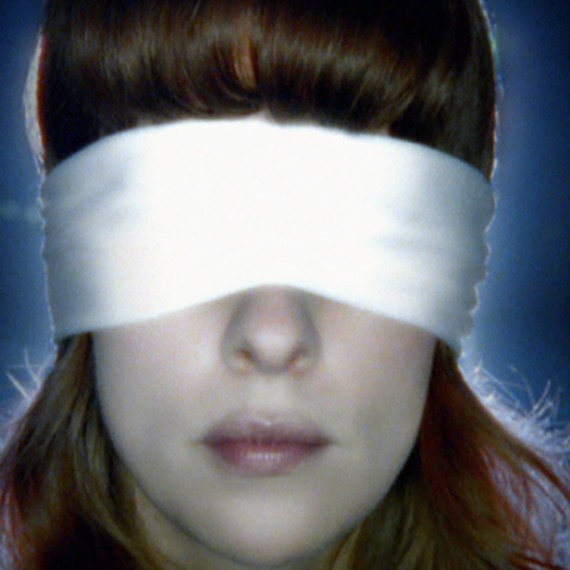 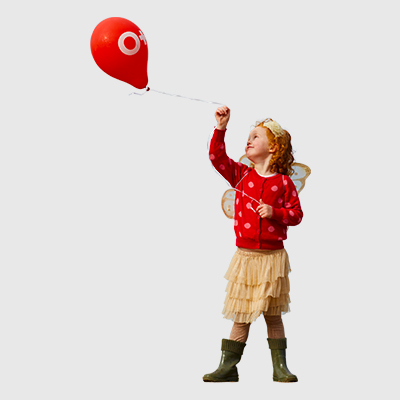 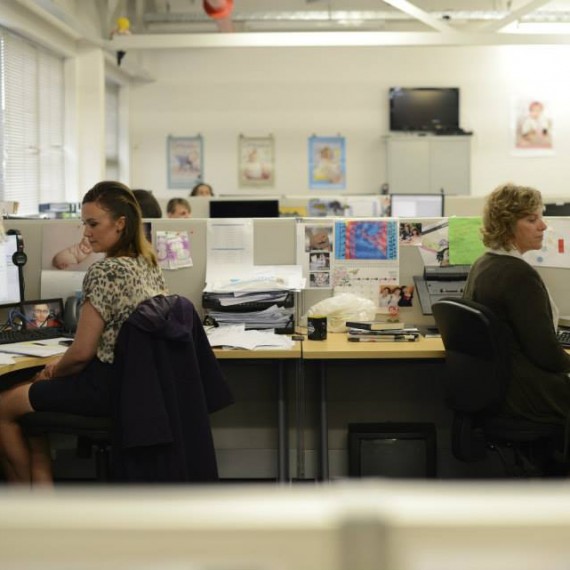 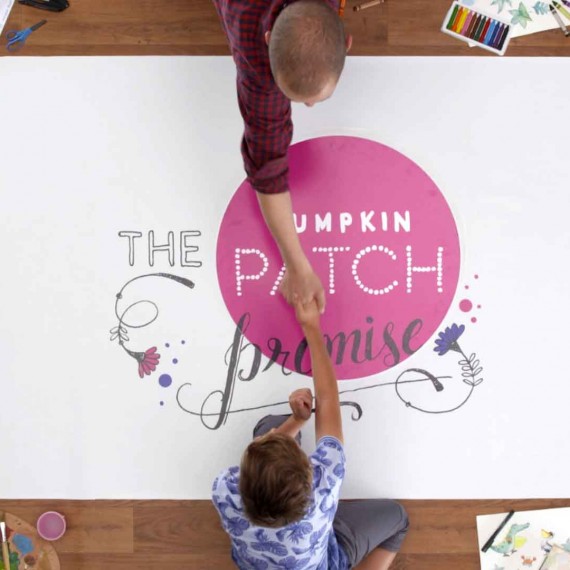 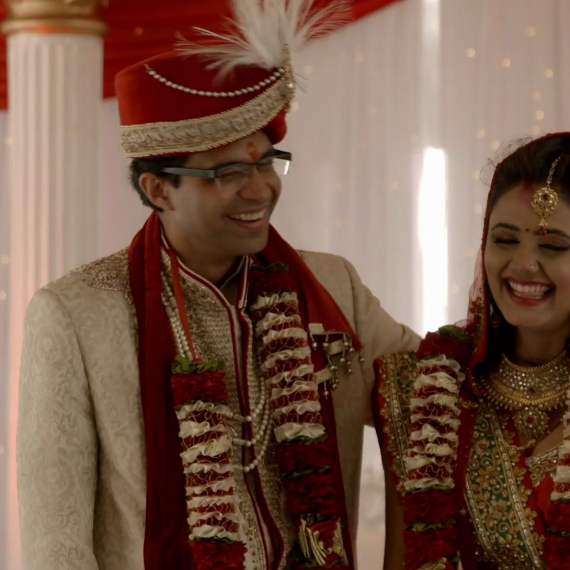 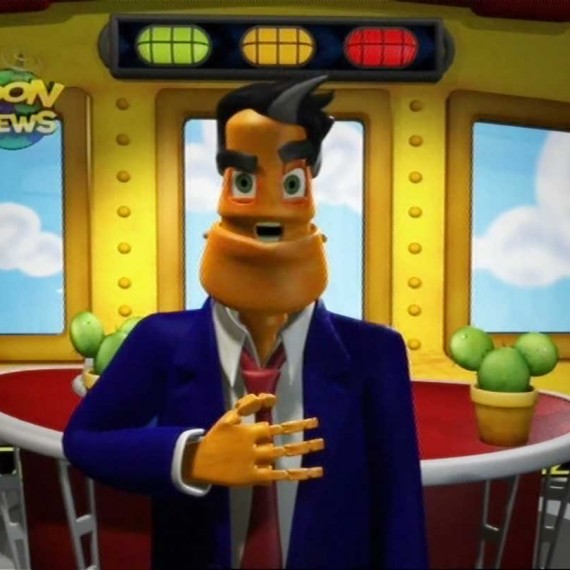 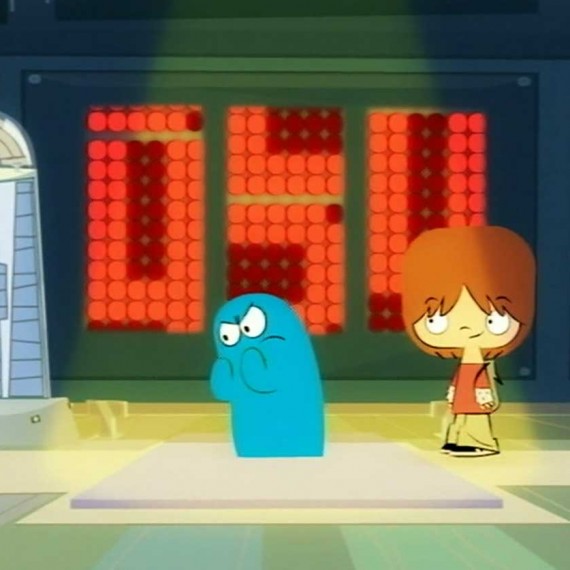 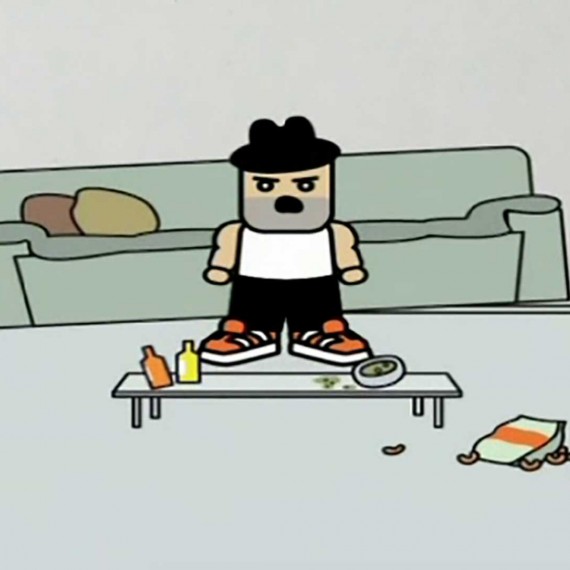 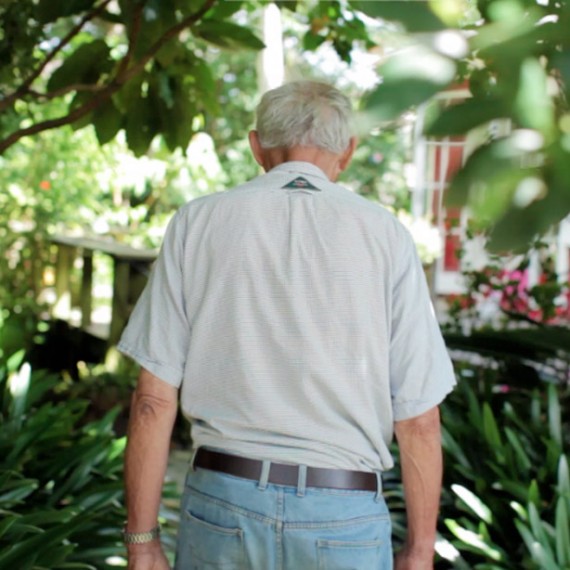